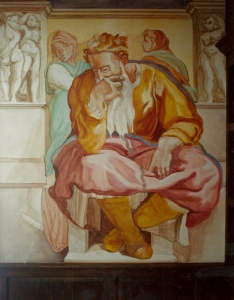 1 [ intrans. ] accept or yield to a superior force or to the authority or will of another person: Jim frequently must submit to the demands of being a parent. Like when he must deal with a certain intransigent teenager, rather than focus on his work.

• ( submit oneself) consent to undergo a certain treatment: Jim submitted himself to the brainwashing of the media.

• agree to refer a matter to a third party for decision or adjudication: Jim refused to submit to the taxman.

2 [ trans. ] present (a proposal, application, or other document) to a person or body for consideration or judgment: Jim worked until 4:30ish to finish the mural proposal so that it could be submitted to the jury committee.

• [with clause ] (esp. in judicial contexts) suggest; argue: he submitted that such artistic measures were justified.